Mental health in young people has been climbing at an alarming rate over the last 10 years and is currently at it’s highest point, making it one of the largest causes of death in the UK and around the globe. Youth suicide has increased by 56% in the last decade alone and 23.7% amongst under 25 year olds.

The suicide rate among people ages 10 to 24 years old climbed 56% between 2007 and 2017, according to the report from the Centers for Disease Control and Prevention – The Wall Street Journal, 2019

This is a monumental decline in our society and an unacceptable statistic, that has been proven in studies and reports by reliable sources.

Many young people feel lost or alone in the world and we understand that sometimes all you need is someone to pick you up and help you dust yourself off. Our aim is to unite and connect all young people, that are looking for something or someone they can relate to, directly to each other. To create a connection to a world and a society that they feel disconnected from.

The True Hearts Academies will create something extraordinary and unimaginable, for the young people in the UK:

By uniting and connecting through a common focus, as one voice, a feeling of desperation and potentially defeat, is replaced by confidence and inspiration.

The True Hearts Academies have the potential to create the largest shift, we have ever seen, in young people’s outlook and mentality. This shift has the capability to inspire a movement that will unite and create a global voice for all the young people involved.

How will it solve the problems?

By replacing unemployment with education.

The true heart concept will give the millions of young people within Britain a united bond, one combined focus and one huge voice.

2. A New Way Of Thinking

This new voice of the youth will create a new way of thinking, creating a think tank at the helm society. They will think creatively together, liaising with the people and government creating the first connection. They will come up with ideas to improve society through education.

This can tackle issues such as;
• Youth gang culture
• Knife crime and mental health
• Poverty
• Homelessness
• Housing
• Health care for all

We identify that the youth are the tools for us to build a better future. With their imagination, creativity, innocence and pure inspiration will drive this social reform forward. They create True Hearts.

By adapting the system, we will introduce the True Hearts. Crime is stopped at the source to give us safer streets. With positive mindsets we can change our destiny. This will stop the war on our streets and the needless lives lost because we tackle it at the source.

Unemployment is replaced with education. Crime will be reduced by finding the youths passion and purpose in life, via apprenticeships and training as well as traditional education. If they open their hearts to something positive they will drive their future forward. A new mentality will emerge and gang culture will disappear. This training will create a ripple effect of goodness that will allow the youth to flourish.

6. TRAINING TO BE A TRUE HEART

By using tried and tested methods, we will take the unemployed youth off the streets to attend purpose built, live-in academies. This is key to building trust and bonds between the youth and their mentors creating an extended family type environment with structure, love and guidance.

This would keep the youth busy and creative, stopping boredom that leads to gang culture and crime.

This will bring upon a massive impact to the mentalities on our streets and communities by becoming a hub for the younger kids to attend the academy afterschool and on weekends.

All homeless youth will be accommodated in the academies.

In the United Kingdom, we have an estimated 15,000 homeless war veterans that may potentially be suitable to help the youth. They will be DBS checked and assessed to see what their skill sets are and given roles accordingly.

By educating and inspiring young people, they have the potential to heal their own situation and rekindle their deserved sense of worth, respect and at the same time have not just a roof over their head but a home.

These academies and this idea will create a focus that will unite and connect all the people in this country, that want the best for the youth.

This focus will unite certain aspects of industry and business. Apprenticeships will be set up, skill set shortages in industries will be addressed and training will be arranged accordingly to meet future job opportunities. This will help us build a stable economy that will attract the interest of more overseas investors, in all sectors of all industries.

With the united voice we will create, we will have the essential tools to stop social decline and to connect the youth to the people and the government.

Investing in the next generation will improve our collective destiny and fuel trust with transparency.

We believe that True Hearts Unite will become a social enterprise that will attract interest, from across the globe, through various forms of media.

There is a lack of positivity and truth around the globe. We believe that True Hearts Unite will set a precedent for young people all around the world, by spreading a contagious and positive outlook, that we believe everyone will relate to.

Follow us on social media to create a VOICE that will inspire and improve our futures together. Please sign the petition above. 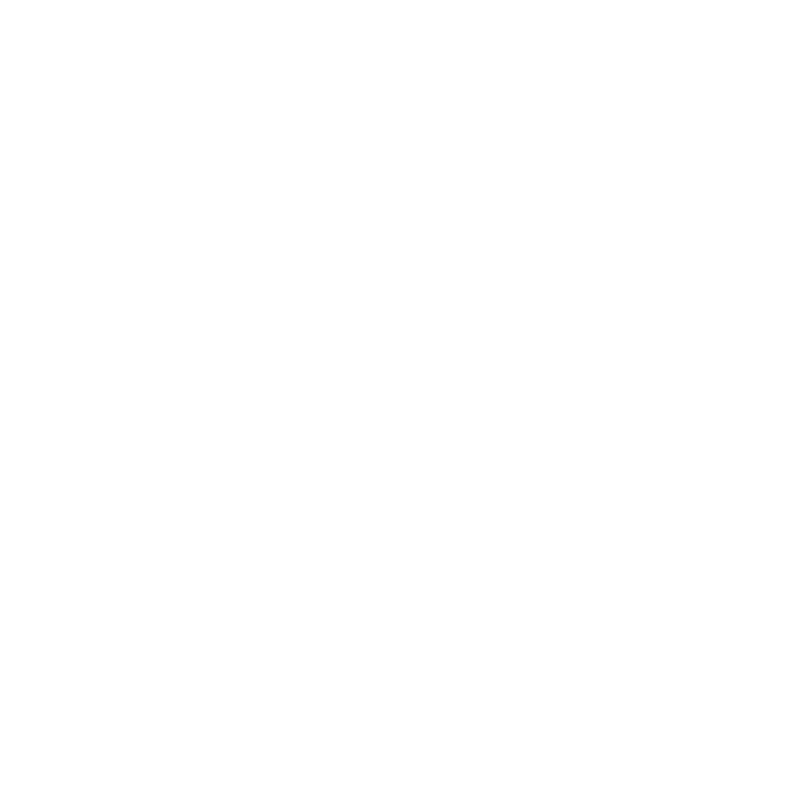